This page is an introduction to some of Hamamatsu City’s continuing initiatives for the realization of “Creative City Hamamatsu. 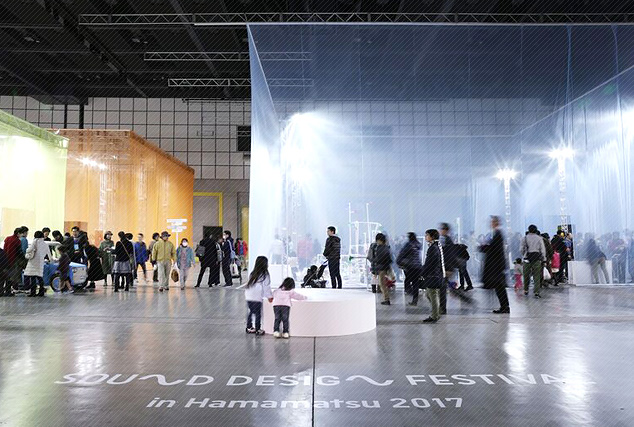 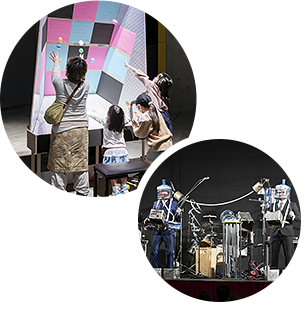 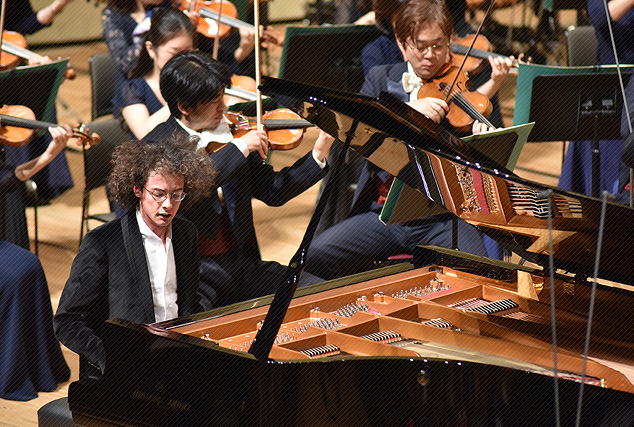 First held in 1991, it has since been held once every 3 years. With no minimum application age, this competition has produced excellent young pianists that are active on the world stage. In addition, home concerts, school concerts, shopping mall concerts and more are held by the pianists after they finish the competition. 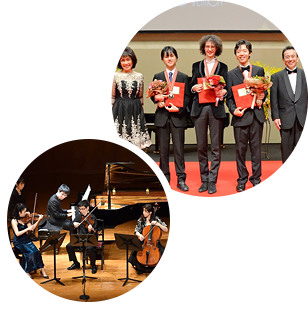 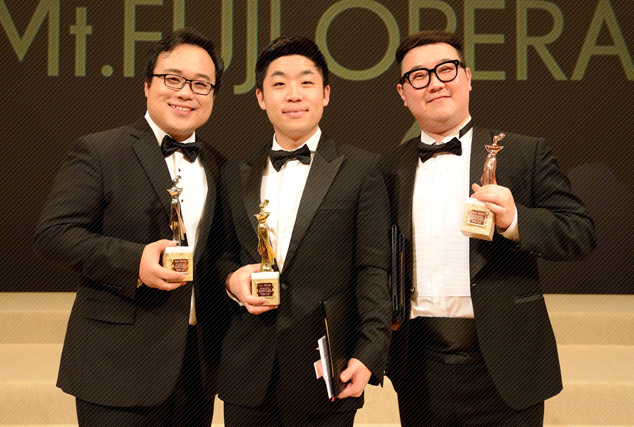 In commemoration of Tamaki Miura, a prima donna connected to Shizuoka prefecture, this competition has been held in Hamamatsu once every 3 years since 1996, 50 years after her death. The young performers from around the world who pass the preliminary auditions compete using their singing and expressive abilities to sing their best opera arias and give a stunning operatic performance. 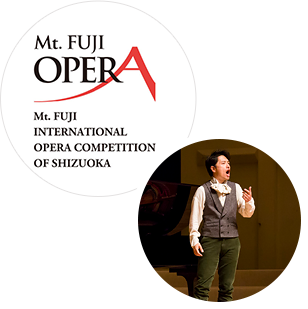 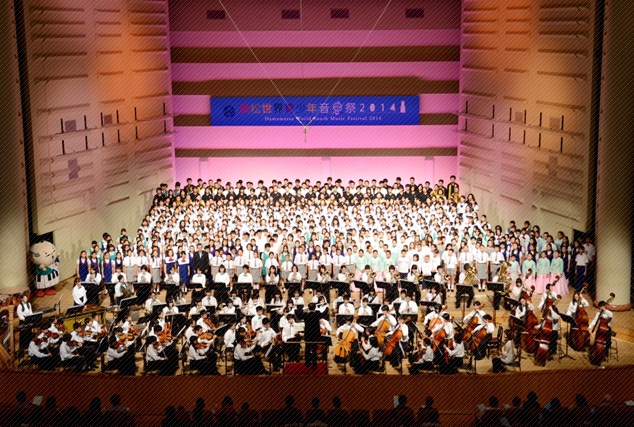 Since 1991, this festival has been held every 5 years or so. Music-loving, highly-capable youth music groups are invited to Hamamatsu where they engage in exchange and foster international goodwill with the citizens and youths through music. “City of Music: Hamamatsu” and world music culture are also promoted both domestically and abroad.
During the festival, events including satellite concerts, friendship concerts by friendship cities and city music groups, and a final concert are staged at 3 venues within the city. 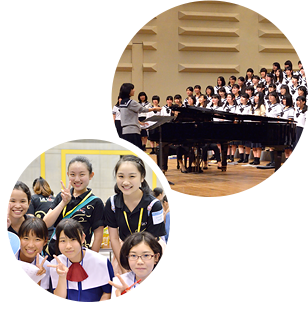 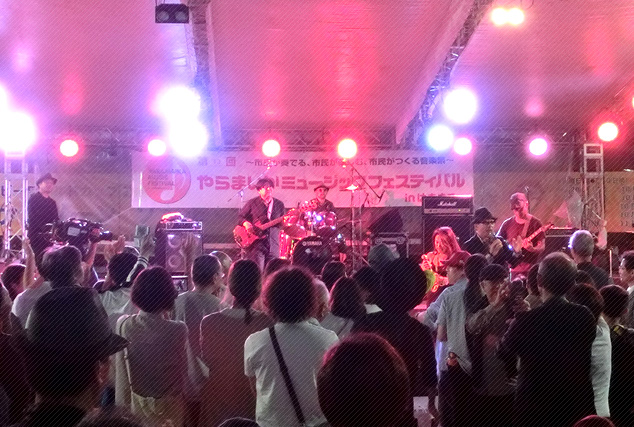 This is a citizen-made music festival held every October on the weekend of the second Saturday of the month. International and domestic performers, whether professionals or amateurs, perform on the many stages set up in the city center. 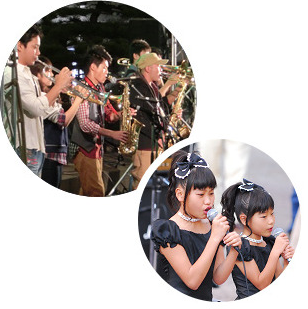 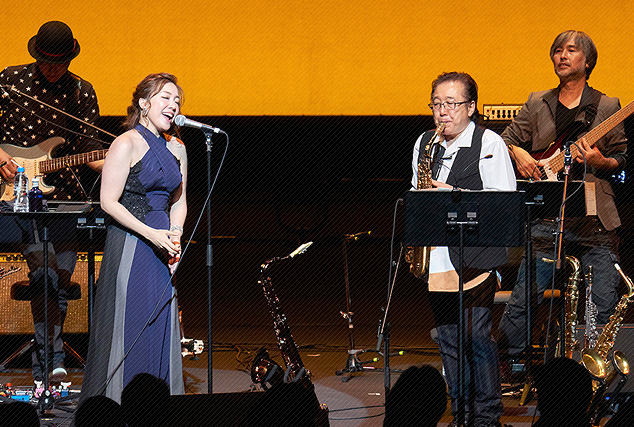 Held since 1992, this event is themed around jazz that can be enjoyed by people of all ages, and it is planned and run through the combined efforts of both the government and the citizens. Events include the street corner Street Jazz Festival, the Jazz Concert for Parents and Children, and the main event, the Yamaha Jazz Festival. 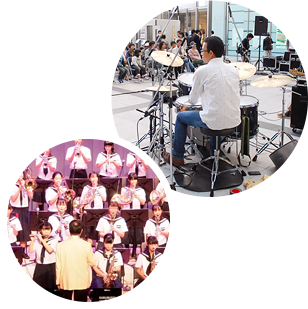 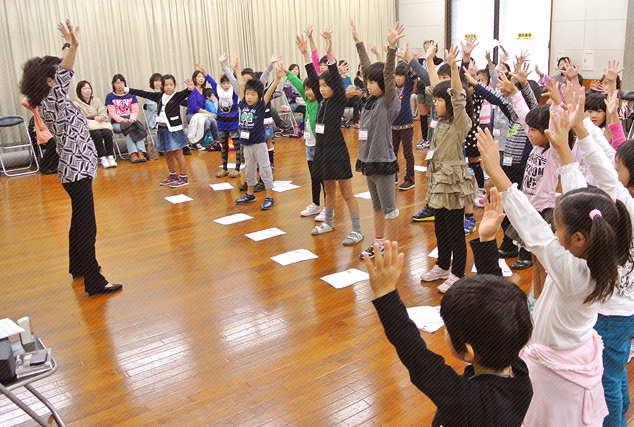 This is an educational program run by the Hamamatsu Cultural Foundation that rests on two pillars: Academy Courses and Community Courses. These courses range from providing opportunities for casual interaction with music culture to developing the talents of future music conductors and concert hosts, gathering domestic and international talents and training performers who will carry forth music culture from Hamamatsu. 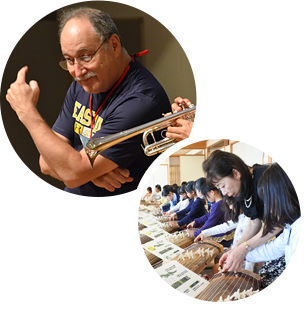 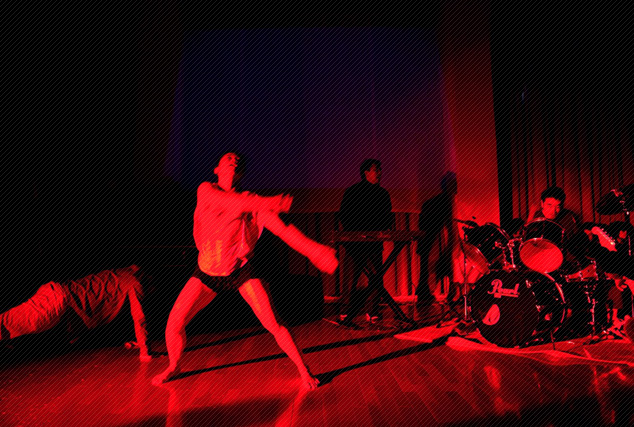 This is a Hamamatsu City grant system used to support the planning and execution of creative initiatives by citizens. In the 7 years since 2012, 222 projects were selected, advancing a wide variety of initiatives driven by citizens such as art events and the renovation of empty buildings. 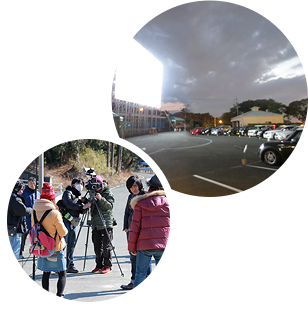 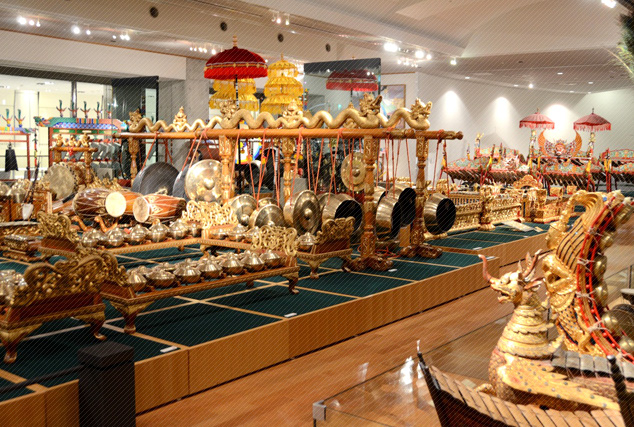 A public museum that displays roughly 1,300 of its collection 3,300 instruments gathered from around the world with the philosophy of “equal treatment to all musical instruments.” Visitors can use headphones, display screens, and personal audio guides to enjoy the timbre and explanations of the instruments and videos of performances. 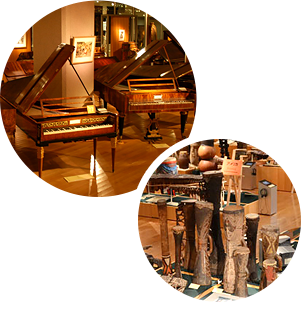 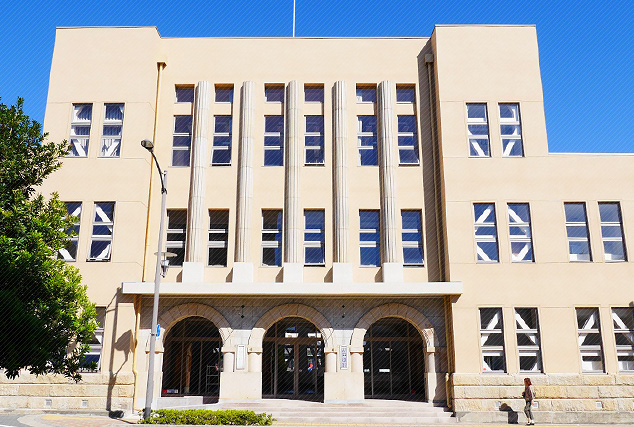 Built in 1928 as a Hamamatsu Police Station, the building underwent renovation and has been used as an art center since November 2013. The center supports artists and creators that defy genre, transmits their creative processes to the region, encourages exchange, and aims for the development of the local community and industries. 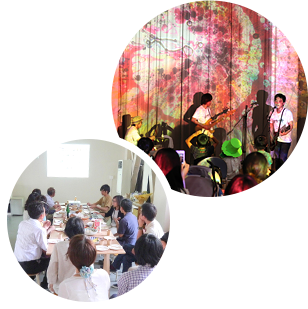